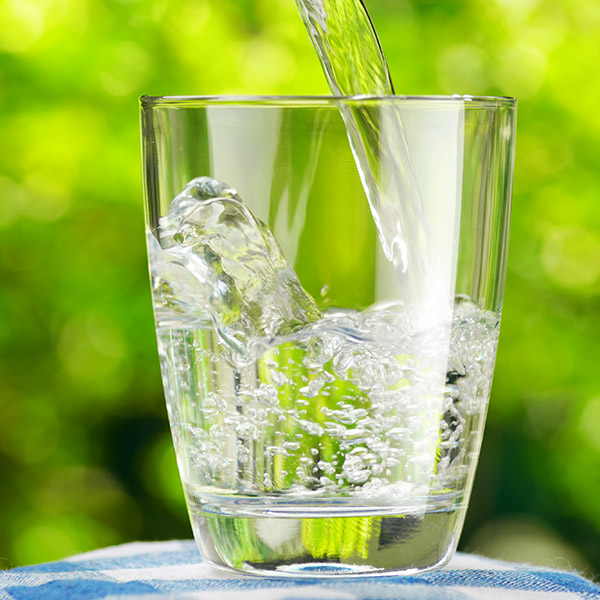 PFAS have entered drinking water supplies because they are so widely used, don’t break down easily, and move in groundwater. Due to possible health concerns, the federal government and states are taking action to begin regulating PFAS in drinking water.

In 2016, the EPA established a health advisory for PFOA and PFOS of 70 parts per trillion combined based on current research. The Advisory is the level, or amount, below which no human harm is expected from these compounds.

The EPA uses research to set health advisories at levels that consider animal studies, human studies, sensitive populations and other exposures to PFAS that people may have in their environment. Although the majority of states currently follow the US EPA health advisory, several states have used additional research, or have used different approaches to assess the potential risk of PFAS in drinking water systems, to set regulations lower than 70ppt.

The differences in the assessment of risk that states have used in the development of drinking water standards include how much water people drink, different assumptions about exposure to PFAS from non-drinking water sources, technical considerations like the health impact being studied and/or considerations for sensitive populations, and social, political, and economic pressures of the impacted communities.

In addition to the federal Safe Drinking water Act, Wisconsin uses state groundwater standards to protect and ensure clean groundwater resources since more than two-thirds of Wisconsin residents use groundwater for their drinking water, whether through a private well or public water system.

In 2018, in the absence of enforceable national standards, Wisconsin began the process to create a Wisconsin groundwater standard for two PFAS: PFOA and PFOS, to protect public health. More research on health effects exists for these two PFAS than for many other PFAS.

After an extensive research review, in June 2019, the Wisconsin Department of Health Services recommended a Groundwater Enforcement Standard of 20 parts per trillion for PFOA and PFOS combined to the Wisconsin Department of Natural Resources. This recommendation to update the groundwater standards is designated as “cycle 10.” The recommendations will also inform surface water and public drinking water standards.

The review and recommended interim standards for PFAS are available below:

The Wisconsin Department of Natural Resources will continue the extensive rule-making process, including a public comment period, to create the groundwater standard, with an estimated completion date of Fall 2021.

Executive Order #40 directs the Wisconsin Department of Natural Resources to create the PFAS Coordinating Council (now known as the Wisconsin PFAS Action Council, or WisPAC) in partnership with other state agencies. WisPac will develop and coordinate statewide initiatives to address the growing public health and environmental concerns regarding PFAS.

All WisPAC meetings are open to the public.

The PFAS Technical Advisory Group is a working group formed in 2019 to discuss issues related to PFAS in Wisconsin. The group is staffed by the Wisconsin Department of Natural Resources and does not have an appointed membership; any interested party may attend and meetings are open to the public.